Wringer was originally commissioned and premiered by New York City Children’s Theater in 2016.

Based on the Newbery Honor-winning book by Jerry Spinelli, WRINGER tells the hilarious and heartfelt story of Palmer, a 10-year-old boy who’s about to take part in his town’s annual pigeon shoot. When he secretly befriends a pigeon, taking him in as a pet, Palmer finally finds the strength to stand up to peer pressure and speak out against the town’s violent tradition.

“Wringer, the musical adaptation by New York City Children’s Theater, is fun from beginning to end.” – The New York Times

Pricing and other details are provided during the order process. 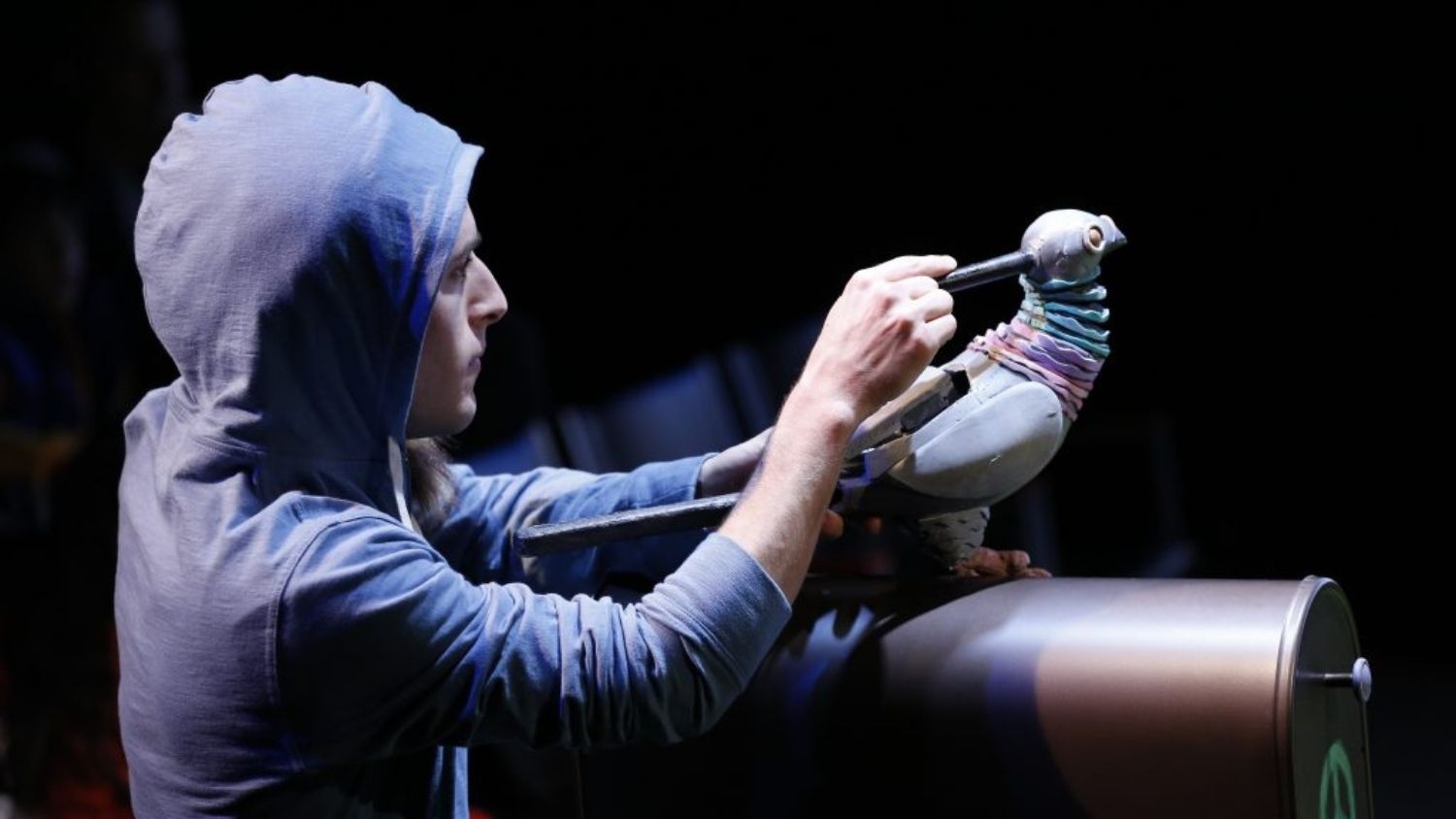 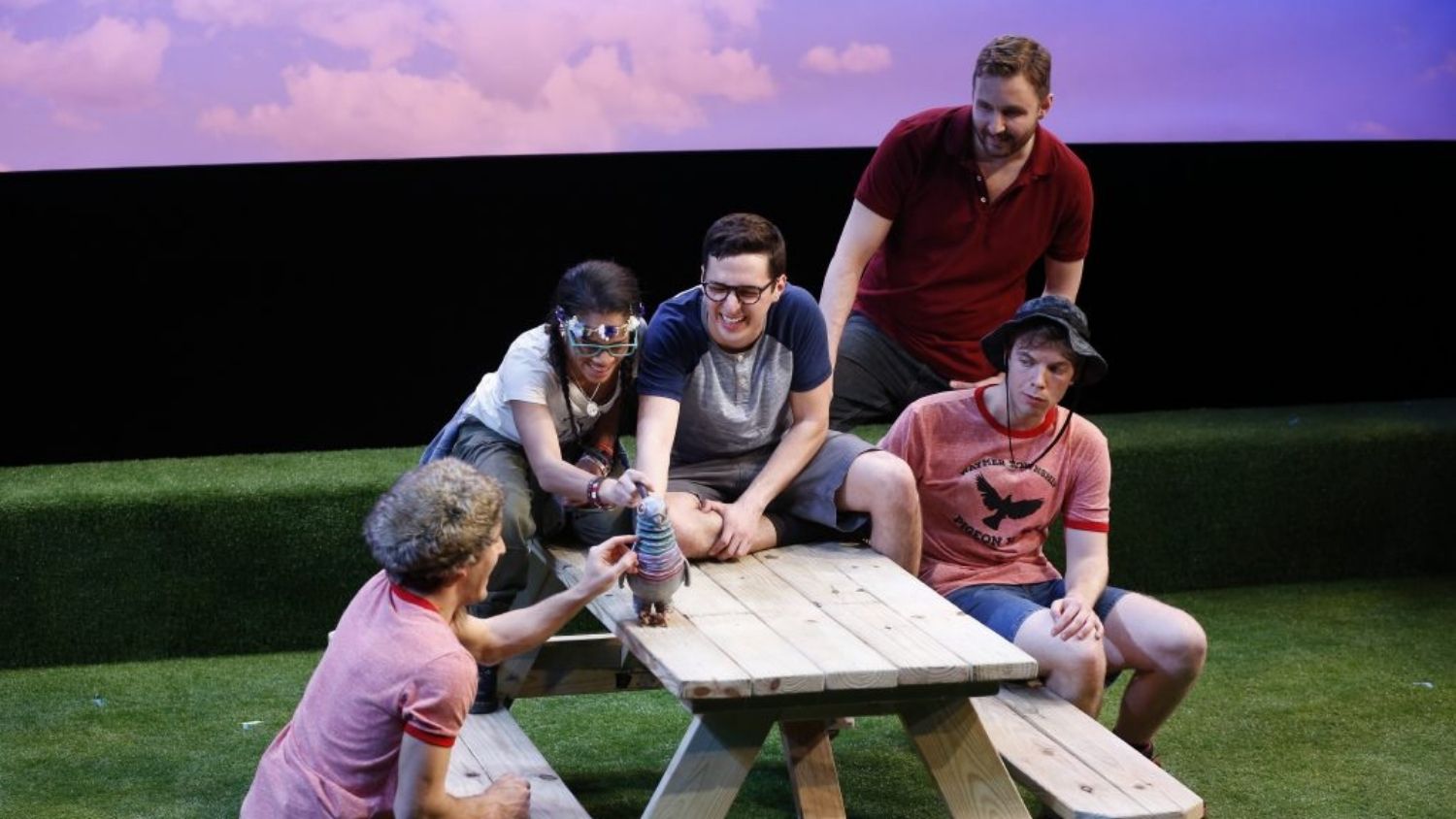 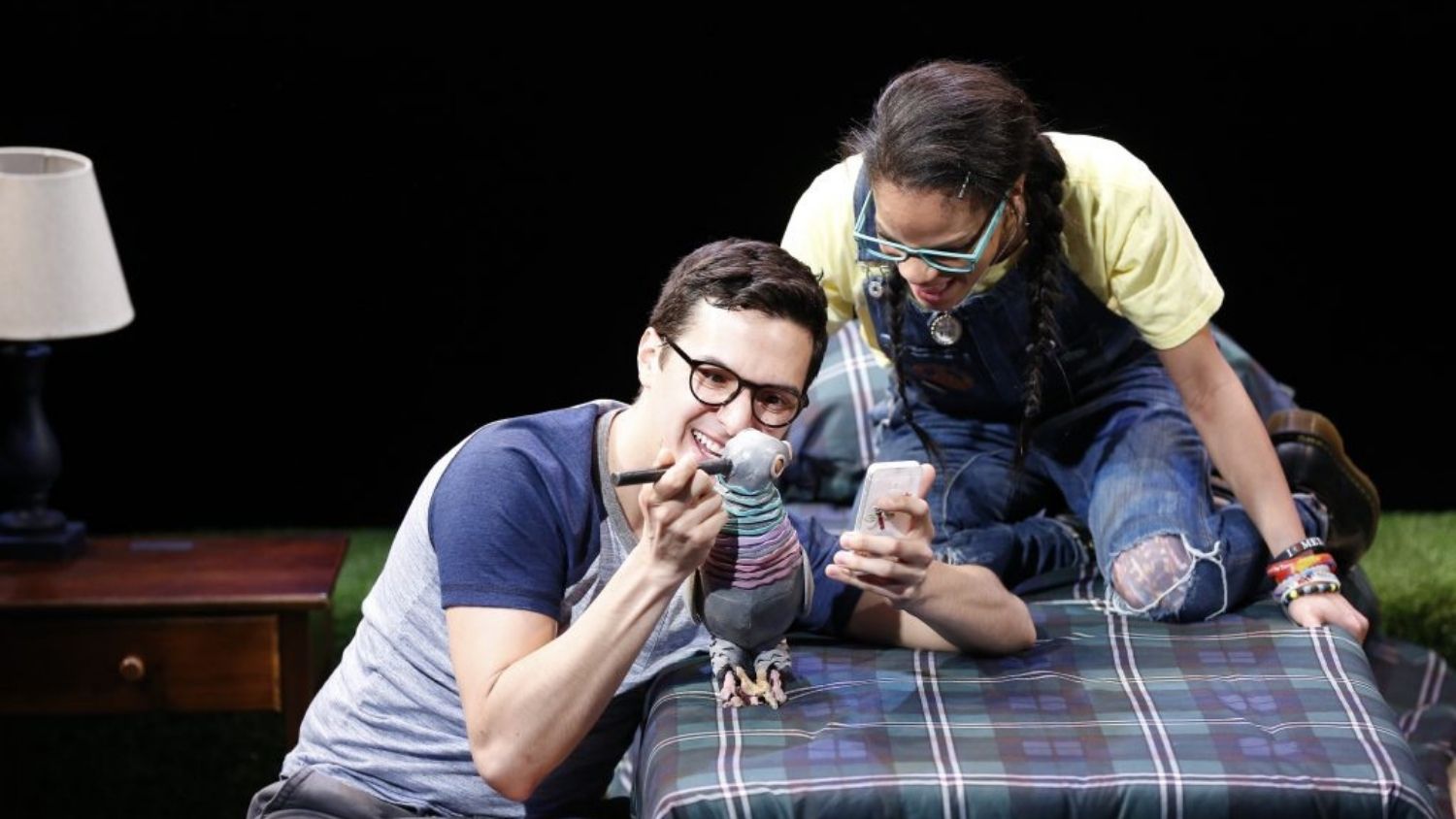 Not quite what you’re looking for? Peruse our full catalog by age range below! 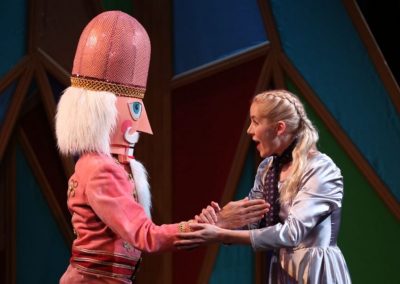 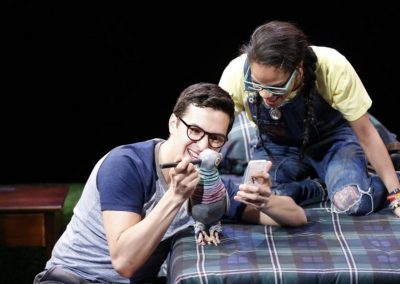 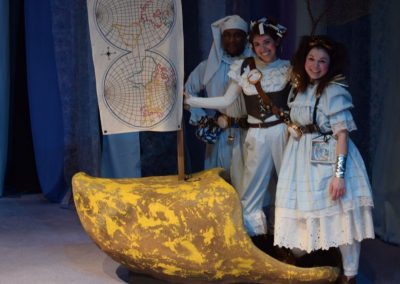 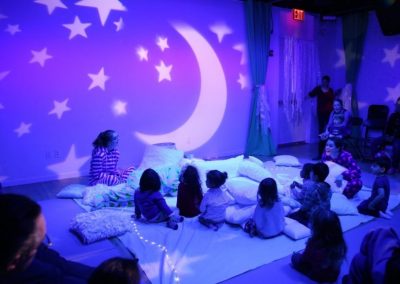 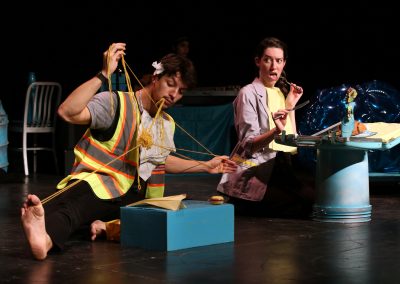 Point A to Point B 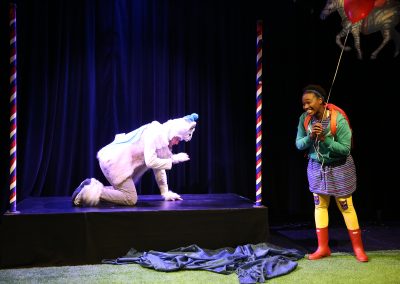 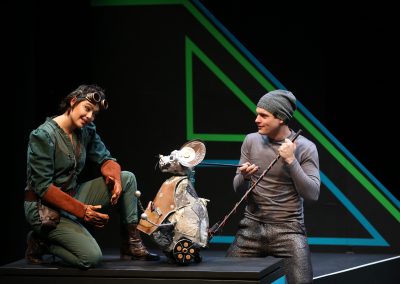 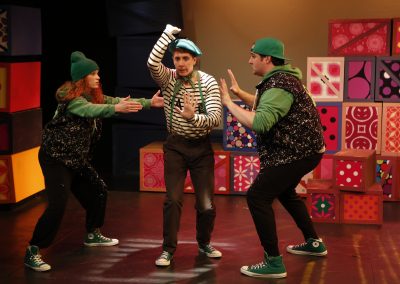 The Amazing Adventures of Harvey and the Princess 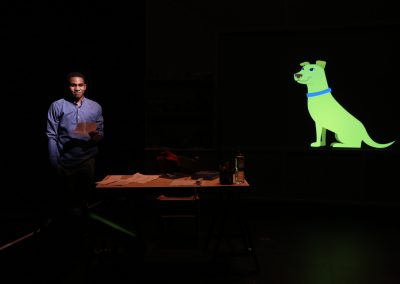 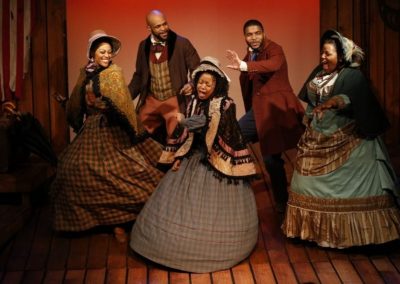 A Band of Angels